The rules for second weddings can be a little blurred. After all, most wedding traditions were originally created for traditional first-time brides and grooms. This doesn’t mean that second marriage couples can’t partake in the same wedding fun as couples getting married for the first time. We’ve compiled a list of a few second wedding etiquette rules below.

There is no etiquette rule that says only the first time bride can wear white. If this is the bride’s first, second, third, or so forth wedding, she is more than entitled to wear whatever she’d like! That goes for men too, but they should consider a linen shirt. Not for a bad reason, only because they would look so much more elegant.

Having a bridal party is not a tradition only or first-time brides and grooms. Any couple getting married should have their closest friends and family stand next to them as they say their vows if that’s what they choose.

Paying for the Wedding.

If you’re having a second wedding, don’t expect your parents to help pay for your wedding. Whether they helped contribute to your first marriage or not, a second wedding is usually paid for by the bride and groom.

For second time brides, a bridal shower is probably not in the works. Your family and friends have probably already thrown you a bridal shower for your previous wedding, plus you should most likely have most household necessities if you’ve been married before.

If the bride or groom is having their second wedding, go right ahead and have an over the top second wedding. Finding the love of your life is more than enough reason to throw an all-out bash, including one of Hudson Valley’s best wedding DJs! 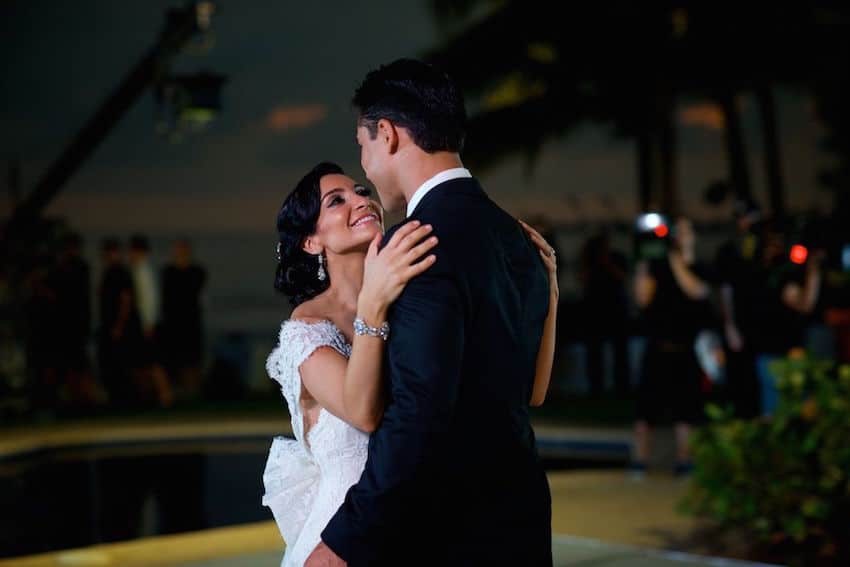 Looking for more wedding tips? Check out our other blog articles.